What is block chain technology – let us explain in simple language 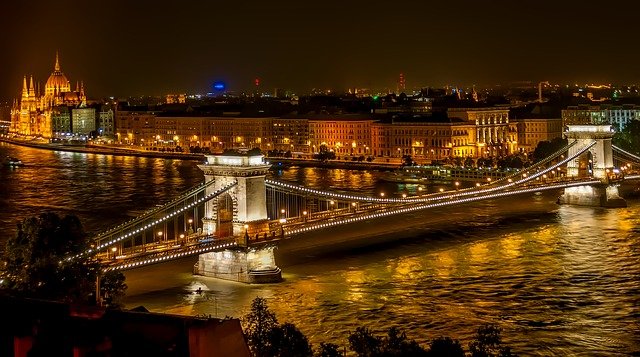 Everyone around you seem to be talking about cryptocurrencies and blockchain. The digital coins are easy to understand since they act like money, but blockchain – the underlying technology – can be confusing. Let’s breakdown the technology so you understand it.

Blockchain is a Decentralized Ledger Technology (DLT), where all transactions are noted in a digital form. Rather than record these on a single ledger, there are multiple copies of the complete ledger distributed all over the network, manned by miners and nodes. Every time a transaction is made, a miner validates it and rights it on the ledger, which is synchronized with other copies. Essentially making the ledger resistant to manipulation and alteration as majority must agree on the transactions.

A digital file is produced after a set time, containing all the transactions made within the interval. This file is called a block. Each time a new block is created, it is linked sequentially to the previous one through cryptography. As blocks build up, they form a chain, hence the name: blockchain.

Blockchain technology is designed to be efficient through the elimination of a central authority. When concentrated to one point, controlling authorities are subject to inefficiencies and overheads that need to be compensated.

Consider a bank. The institute has hundreds of employees that need salaries, paid benefits, the buildings and offices have their own expenditure. Where do they earn it from? You! They charge you hefty amount for sending and receiving money.

On the other hand, blockchain is operated by nodes and miners, which are computers spread all over the world. They only need a bit of fee to note down your transactions on the digital ledger. As miners increase, so does the competition between them, resulting in a drop in the fee.

Furthermore, with each miner and node operator maintaining the complete ledger, there are multiple copies, leading to a high level of security to manipulation of data. If there’s a change in one ledger and is validated, it is recorded. If there’s a disagreement, the ledgers with the majority rule, excluding the edited data.

Blockchain was a creation of Satoshi Nakamoto for Bitcoin, the first successful cryptocurrency. However, the efficiency, speed and manipulation resistant nature of the technology means that it has many more applications than finance.

Today, it is being used in supply chain, operations, document verification, fighting counterfeit products and much more.