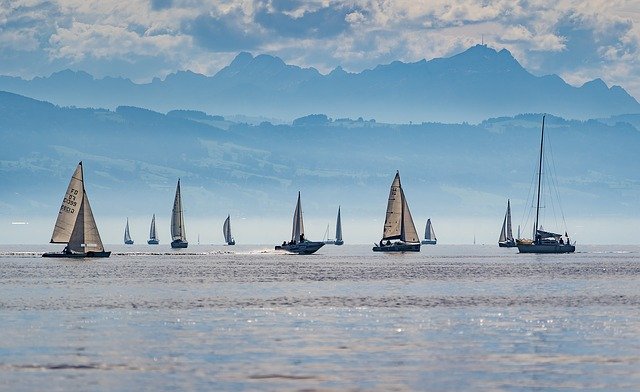 Here is our quick update on April 2021 performance:

The recent crash in mid-April saw over $360 billion evaporated from the crypto market, including $7.6 billion in crypto long positions. It was mostly triggered by Bitcoin mining blackout in China; meanwhile MindSynch also deems it a technical correction due to over-leveraged longs. The market actors are likely getting more sophisticated about investing in assets other than Bitcoin, leading to strong Ethereum buying. Many people are researching blockchain outside of Bitcoin and pouring money into these nascent technologies.

This month OneBit profit is 8.9%, ahead of BTC performance but behind most altcoins. When the market crashed, OneBit took conservative action to stop loss and cleared all trades for the next few days to observe the market. Usually, if the market continues to be bearish, OneBit will resume trading for profit. Altcoins, however, picked up after the crash. OneBit deemed this a sign of uncertainty in the market, hence the bot automatically held its positions for a few more days. As a consequence, monthly returns are running behind the market at the month-end.

This is a typical example of OneBit’s trading philosophy:
Catch the high tide and cushion the downside.
We emphasize on risk management and take a conservative view to protect our clients’ assets.

Below chart reflects how our trading strategy is adjusted based on the market trend.

State of the Crypto World

The flagship cryptocurrency Bitcoin has been recovering from its recent slump of around the 46,000 range having attained ATH of $64,900 last week. Analysts pinned the sudden losses to a stark nearly 50% decline in bitcoin’s hash rate, which measures the total processing power being used to mine the cryptocurrency and process its transactions, as a result of blackouts in China’s Xinjiang region, which is home to one of the biggest bitcoin mining networks in the world.

Despite recent panic, one of the industry best-known investors and fund manager Dan Tapiero believes that Bitcoin is still on course to hit $100,000 this year, and its recent dip is “unchanged price action.”

Over the years, the compressed instability in the FX market and the recent surge in money supply have been two main drivers of bitcoin. Bitcoin is expected to experience a rise in volatility as investors start to realize that the trend cannot last forever. However, Bitcoin remains the asset to own.

Chris Larsen Ripple’s co-founder believes that for Bitcoin to remain the world’s dominant cryptocurrency, Bitcoin needs to move away from the proof-of-work consensus mechanism. He outlined that PoW-based coins like Bitcoin should consider a code change to carbon-neutral validation methods like proof-of-stake or federated consensus.

On another note, for the first time, a Chinese government official has recognized the value of Bitcoin and other cryptocurrencies. The People’s Bank of China Deputy Governor, Li Bo, called these assets an important part of the future at the Boao Forum for Asia.

We hope you enjoy our fundamental analysis above to have a brief understanding of the crypto world. At OneBit, we strive through technical analysis, but we also love good stories behind the charts that move the world.